Arriving at the end of the transfer window last summer, Pierre-Emerick Aubameyang is having a nightmarish season at Chelsea. Desired by Thomas Tuchel, the coach of the Blues since fired, the Gabonese does not have the same privileged relationship with Graham Potter. The English technician even made the former Stéphanois a replaced substitute (5th, 68th), during the shock of the 19th day of the Premier League, Thursday against Manchester City (0-1). A bland entry for the one who has not scored for ten games and presents stats unworthy of his standing, with three small goals on the counter in all competitions. Returned to the bench, PEA accuses the blow.

Among the observers of the London club, some no longer hide their annoyance at the ghostly performances of the Panther. "Aubameyang looked like he didn't want to be there tonight. I found that he was unhappy and desperate and that he did not give enough, ”said former house player Chris Sutton on the BBC.

AUBAMEYANG COMPARED TO…CR7
Even more virulently, former coach Neil Warnock, now a columnist for Talksport, believes Aubameyang should leave. “There are players like that and you are better off without them! Chelsea lack strikers but the likes of Aubameyang only think of themselves, look after themselves only and will throw the manager under the bus rather than question themselves. So I think Graham Potter has to deal with that,” said the former Cardiff manager.

And to compare Aubameyang to a certain Ronaldo… but not to flatter him! "It's similar to what happened with Cristiano Ronaldo at Manchester United. I said at the time that United should let him go in the offseason and that was no disrespect to Ronaldo. People don't change, and I don't believe Aubameyang will change. “Here he is in any case dressed for the winter, after being whistled by his supporters. 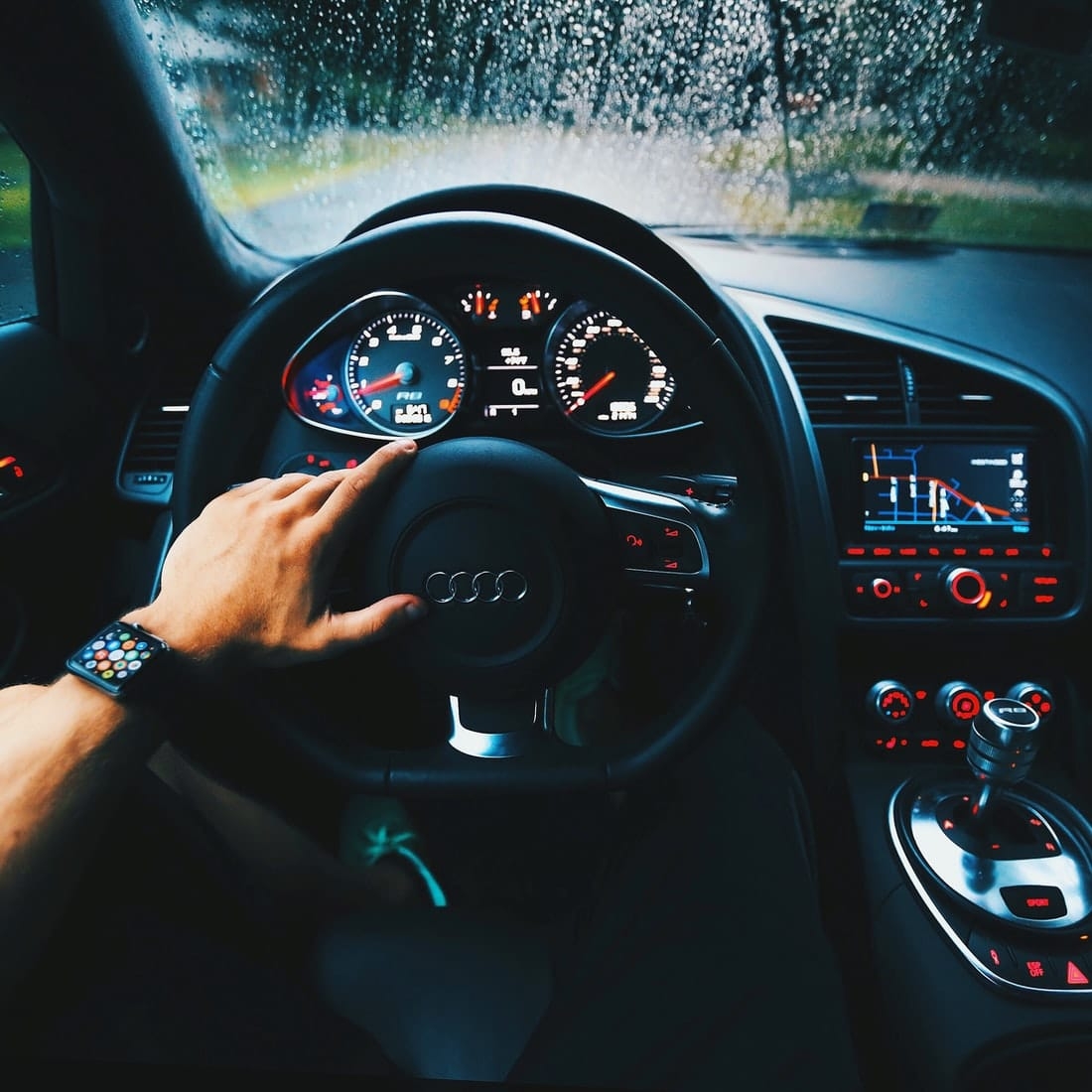 WHY ENGAGING THE RIGHT AUDITORS IS KEY TO YOUR BUSINESS GROWTH IN 2023? 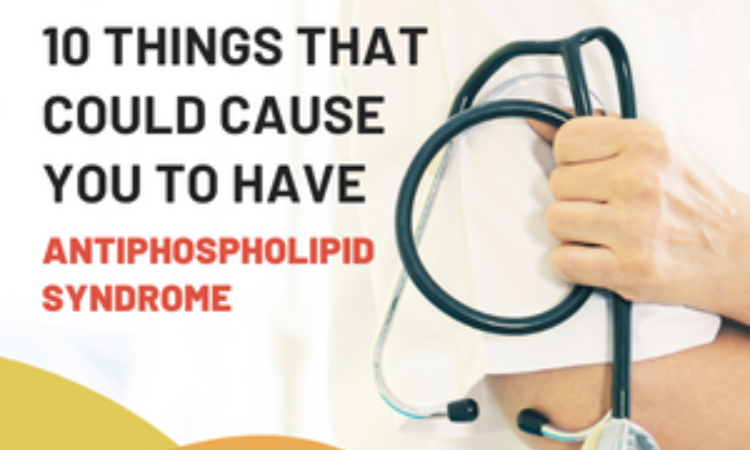 10 Things That Could Cause You To Have Antiphospholipid syndrome 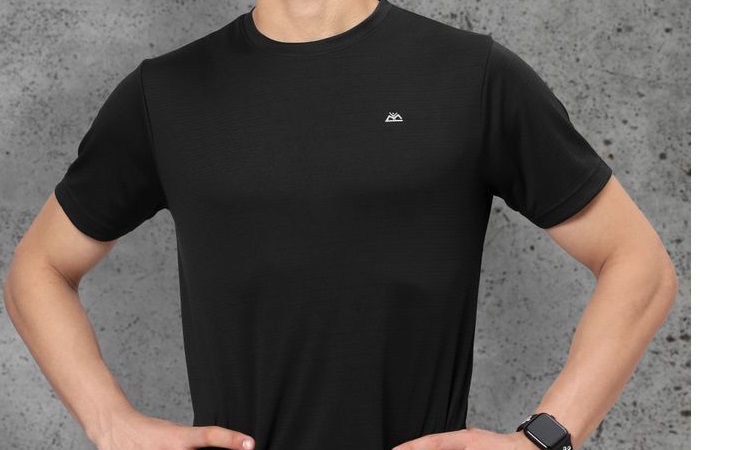 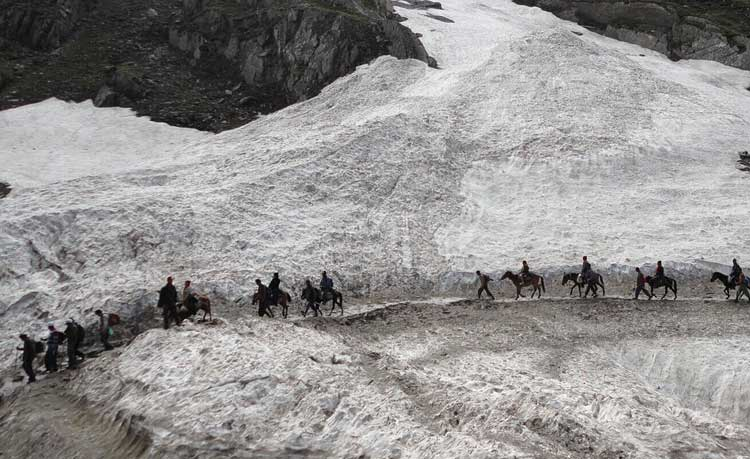 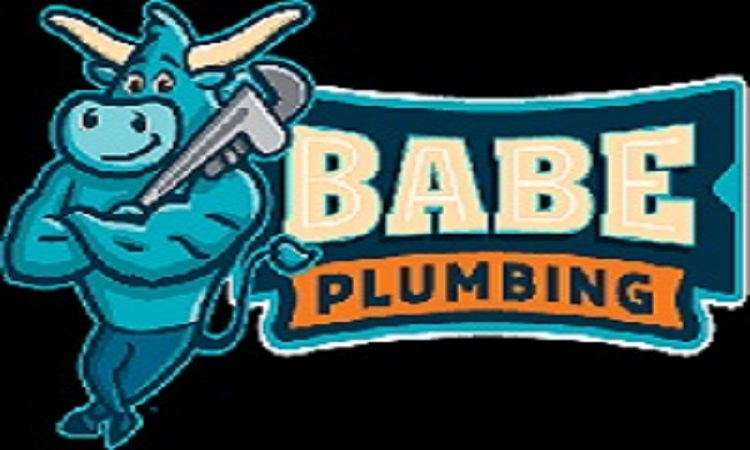