Free online games are becoming more and more known because of their popularity. Although the game's graphics are very simple, it can be played for free without downloading. Want to relieve stress after working hours? Don't worry, I will introduce you to easy-to-play games. You can play to relieve stress or play at leisure.

Stabfish.io is a  free online game. There are more than 20 skins to choose from and several weapons. When playing the game, you are a fish with a weapon on top of other fish that will be your victims.

Players just need to move the mouse in the direction they want to control the fish. Click and hold the left mouse button to increase speed. You need to go stab other fish to eat their meat. Your score increases, weapons will lengthen as the score increases. Of course, you also need to avoid being stabbed if you don't want to become food for other fish.

2048 io is a puzzle game that requires the player's thinking. 2048 plays on a 4x4 grid of squares. You will use the arrow keys to slide the squares. Each turn will have a square with the number 4 or number 2 appear. The player's task is to combine squares with the same number to form a square with a value equal to the sum of those two squares. This can be understood as a game about addition. For easy identification, squares with different numbers will have different colors. When the squares with different numbers appear on the screen, the player cannot match them together, the game will end. This is also one of the selections of free games online that you should pay attention to.

This is a multiplayer action-free games online. This game is also a great choice when you want to play action games without downloading. Players will control a tank and shoot bullets at squares, triangles, circles, or can shoot at other tanks to level up. Of course, you have to try to move to avoid being destroyed by the opponent. After reaching a certain level, the player can upgrade the attributes and types of his tank. To move the tank you need to press the arrow keys and left click to launch bullets and navigate.

Slither.io is also a free arena game. The gameplay is quite similar to Stabfish.io. You will transform into a snake to eat food on the map. When playing slither.io, you can be eaten at any time when you accidentally encounter another snake regardless of its size. So if want to survive to the end and become the winner. You need to become bigger by killing other snakes. It will be the food to make your snake bigger. But also don't let your food be eaten by your opponent. When playing, the player just needs to move the mouse to let the snake go in the desired direction, left click to increase the snake's speed.

Here are the best and most popular games today. I hope this article will help you to know many good games. Hopefully with the  free online games   that I share, it will help you not to feel bored in your spare time as well as relieve stress after work.

Identify the Door of each Room with Door Wraps - VWAQ

How To Choose The Best Interior Decoration In Chennai 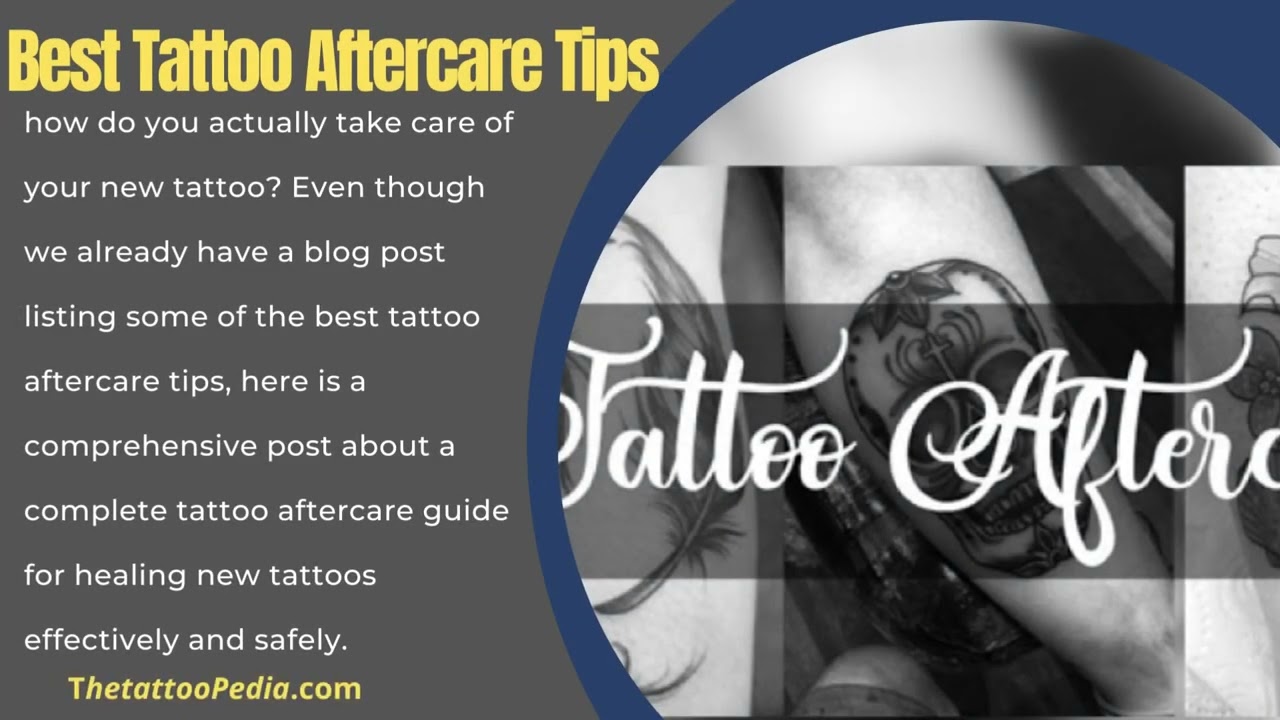 What do we know about Heritage Walk through Shimla?

Hotel Willow Banks Shimla Mall Road is the best hotel in Shimla. We provide the...

Find the brief infomration about Chicken Pickle Boneless in a single click at -... Find the best music-promotion-companies to promote your music

Start a business with effective Bored Ape Yacht Club like...

Non-fungible tokens are digital assets that are traded on an NFT marketplace. There...

Different types of electric scooters have different features that make them better...

Choose the correct floor or underlay that works best for your home or a commercial...

EMB expert is one of the best digitizing company in USA. they also provide best...

The urgency of marriage is a legal requirement that needs to be fulfilled before...

We at Sk Truderma, have the best Dermatologists in Sarjapur Road, Bangalore. Our...